In Have your say… Cynthia Hanauer from USA! 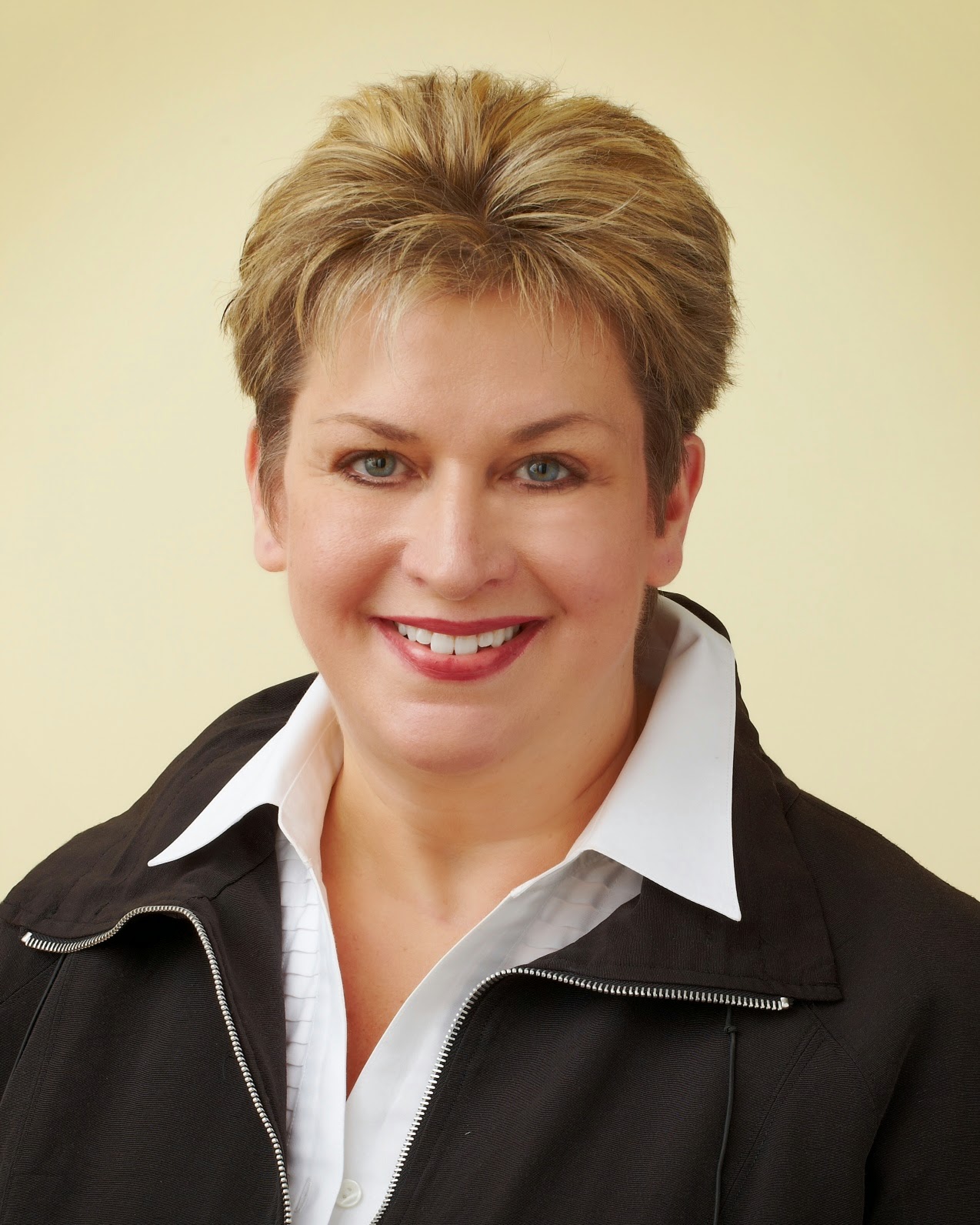 
As featured friend of the mother’s month of may, we spoke with Cynthia Hanauer, founder of Grand Central Flower and 4th generation florist with family lineage beginning in 1875. She has 40+ successful years in the floral business including retail and supply chain operations.

From a personal standpoint, Mother’s Day is a time to celebrate my own Mother, who gave me riches that money can’t buy, music that forever fills my voice, and a solace which no words can describe… where life began and love never ends.